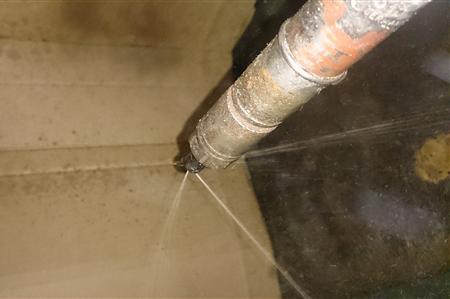 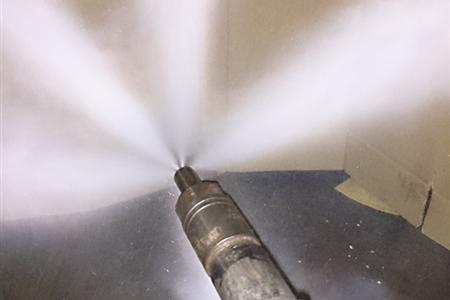 The injector nozzle is responsible for introducing the fuel, supplied by the injection pump, into the cylinder, at the correct pressure, and in the proper spray pattern.  It is a device that is installed in the cylinder head with its tip protruding into the cylinder.  The nozzle sprays the fuel directly into the combustion chamber of the piston.

Inside the injector nozzle are parts that control how it performs.  At the end of the injector are precisely sized holes which dictate the spray pattern.  Over time, the internal parts begin to wear out, and/or the tip can become clogged with carbon, and the nozzle will no longer perform correctly.  When the nozzle is no longer spraying in the correct pattern or firing at the correct pressure, the engine function is directly affected.  If the spray pattern is not optimal, the fuel that is injected will not be burned properly or completely.  If the firing pressure is incorrect, an improper amount of fuel will be delivered.  In either case, smoke will increase throughout the rpm range and cylinder temperatures will go up, which will affect cylinder life.

Also, on some engines, the injectors have a tendency to become corroded in place if left long enough without being serviced.  They can become so stuck in the cylinder head that they are impossible to remove and the entire head must be removed just to get the injector out.

Injector nozzle maintenance simply consists of removing the fuel lines connected to the nozzles, removing the nozzles from the head(s), and either replacing or rebuilding them.  Due to the cost of new nozzles, rebuilding them is often the preferred choice.  Exchanging the old nozzles with newly rebuilt units is the most cost effective option, as the entire job can easily be performed in the same day and the old nozzles can be shipped out for rebuild whenever convenient.